According to a report from the Financial Times last November, Apple Music had 56 million subscribers.

The financial newspaper dropped that number while discussing the company’s future plans.  It remained unclear whether this included paid and trial users, or only paid subscriptions.

Apple has reportedly explored making a sizable equity investment in iHeartMedia.  This, wrote FT, would help the Cupertino company beef up its floundering Beats 1 Radio service.

Another option Apple has considered is outright purchasing iHeartRadio’s streaming platform.  This would serve as a “relatively cheap way” to reach the service’s 120 million registered users.

Now, following the report, Apple has released its own official subscriber numbers.

The Cupertino company has released its first-quarter results.

Revenue from Mac and Wearables as well as Home and Accessories grew 9% and 33%, respectively.  iPad revenue grew 17%.

The last official number was 50 million, which included paid and trial users.  Apple Music’s latest numbers only include paid subscriptions.

In addition, the Cupertino company has confirmed a new partnership.

Starting Friday, Apple Music subscribers can now access their library on domestic American Airlines flights.  They can connect to the airlines’ Viasat satellite Wi-Fi with no Wi-Fi purchase required.

Under the current Vice President of Apple Music, the company has unveiled partnerships with Amazon and Verizon Wireless.  The streaming music service has also finally rolled out on Android tablets.

What is the best VST compressors? 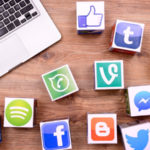 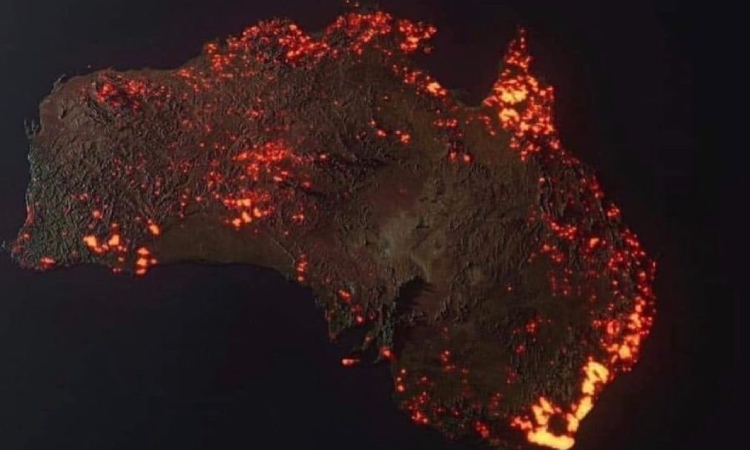 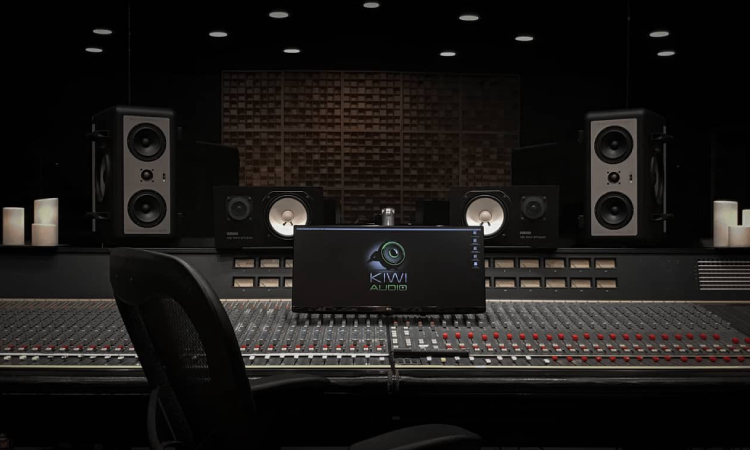 What is Sidechain Compression? (+ 5 Ways to Use It)