Subscription streaming is taking a surprising large piece of the audio-streaming pie.  But does that mean there’s a plateau ahead?

BuzzAngle Music has released its 2018 Year-End Report for the US music industry, and it’s got a few surprises.

On the unsurprising side, Drake and XXXTentacion topped the 2018 tally, part of a continued surge in rap and hip hop.  Actually, that’s part of a pretty serious surge in streaming overall, particularly audio-specific streams.

And one of the more interesting takeaways came late in the year. During the fourth quarter of 2018, subscription streams accounted for 85% of all on-demand audio streams (157.4 billion), according to BuzzAngle’s data.

Subscription streams also grew 50% during the fourth quarter of 2018.

That number decreased from 16 in 2017, but rose from six tracks in 2016 and two in 2015.  BuzzAngle didn’t list the songs that went over 500 million streams.  But streaming obviously remains a very top-heavy platform, with a small number of winners taking most of the winnings.

Breaking down industry trends by genre, Hip-Hop/Rap had the largest genre-share of total album consumption – 21.7%.  This number rose from 17.5% in 2017.

For the third year in a row, Hip-Hop/Rap also emerged as the top genre in terms of total song consumption – 24.7%.

92% of the Hip-Hop/Rap’s total consumption came from on-demand streams, while only 3.7% came from album sales.

Drake was named BuzzAngle Music’s 2018 Artist of the Year.  He also had the top album by streams.  His hit single, ‘God’s Plan,’ was named top song by sales, top song by audio streams, and top songs by video streams.  Drake also emerged as the top artist by total digital consumption and song streams.

Breaking down industry trends by release period, deep catalog titles – those released more than three years ago – accounted for 55% of all album sales.  This number rose 4% from 51% in 2017.

For vinyl sales, deep catalog titles continue to make up the majority of album sales, climbing to 66%.

MORE NEWS:  A Fed Up Musician Demands That YouTube Fix Its Broken Content ID System. More Than 100,000 People Have Signed His Petition.

You can view the full report below. 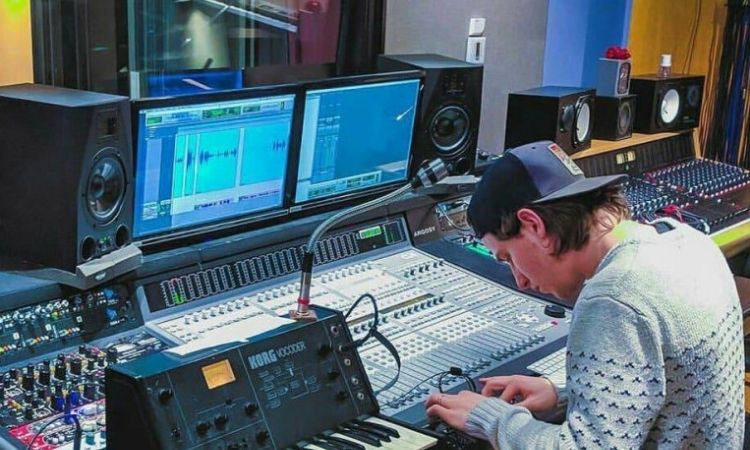 5 Things You Believe Make a Great Mix (That Don’t!) 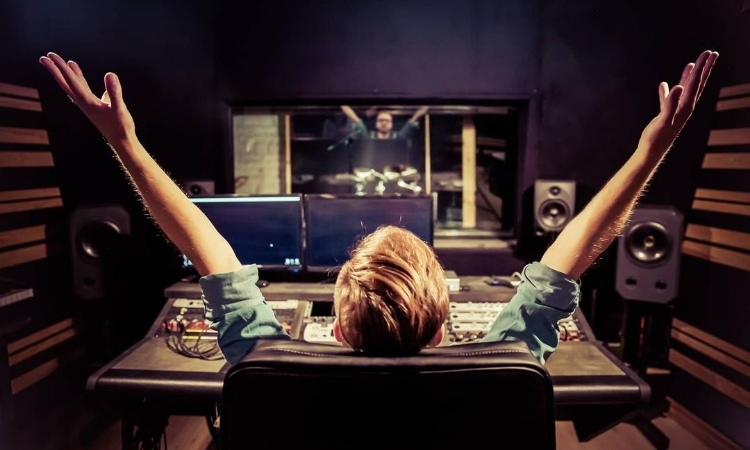 How to Make Your Mixes Sound Gigantic